Soon to be reissued by Sapere Books 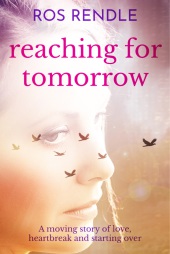 Jen and Mike Lucas are happily married, or so Jen thinks. Recently Mike has been short tempered and cranky, but Jen thinks that has to do with how much he dislikes his job with a finance company. Jen, on the other hand, loves her job as a teacher. She’s just started at a new school. She also makes more money than Mike, which he mentions often. As they drift apart, Mike spends more and more time at the gym, while Jen tries to save their marriage.

When one of Jen’s students, young Charlie Mayhew, suffers a terrible fall from his bike and cracks his skull, Jen lends support to his father, Christopher, a single father who lost Charlie’s mother to cancer. When Mike is upset about this, Jen wonders why he is being so difficult.  Then one day in the staff room, a teacher who has never been particularly nice to Jen, says she saw her husband, Mike, at the gym, being friendly with a red head. Jen dismisses it, knowing the red head is Diana, a friend of theirs. A few days later, while doing some cleaning, Jen discovers something that turns her world upside down. As Mike moves out, Jen has to figure out what she wants, and it looks less and less like her husband, especially now that Christopher Mayhew has asked her out. But then Mike gets some bad news, and Jen needs to help him. Despite everything, she is finding it hard to end her marriage. As the summer draws to a close, Jen has some decisions to make, and what she decides will shock everyone, even Jen herself.

Book 3 - Cuckoo's Counsel shows how advice from anyone can help, whether it's an enigmatic Frenchman or an elderly  rural rough sleeper.

Book 4 - Currently, with a working title of Full Bloom, another novel is 30,000 words written 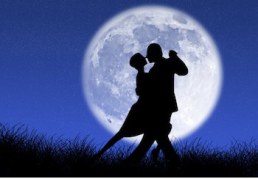 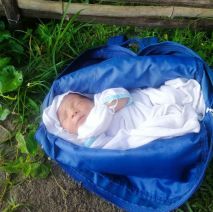 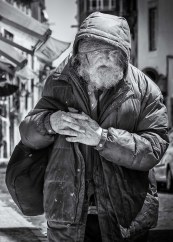 ...was a huge book signing event which happened to take place, on my birthday, at Stoke-on-Trent.

I sold some books and met several authors who I didn't know previously, so all in all it was a good day.

It's been great to be able to present workshops again after having to cancel several due to the pandemic. One I gave recently had some absentees but it was well-recieved by those who were healthy enough to attend and 'excellent' seemed to be the verdict.

I have more talks lined up soon.

Send a request, if you would like to book a reasonably-priced talk of workshop.